What can I say?  I apologise.  I was supposed to keep blogging as I kept travelling. Forgive me –  I became immersed in the travel experience and failed in my promise to blog.  I am back now.   No te preocupa!   Have I learned how to speak Spanish? Well if I keep practising I’m sure I am going to find myself fluent eventually.  For now I am pleased with my ability to communicate at a higher level than last year but it has been a hard slog.

Where have I been and what have I done? 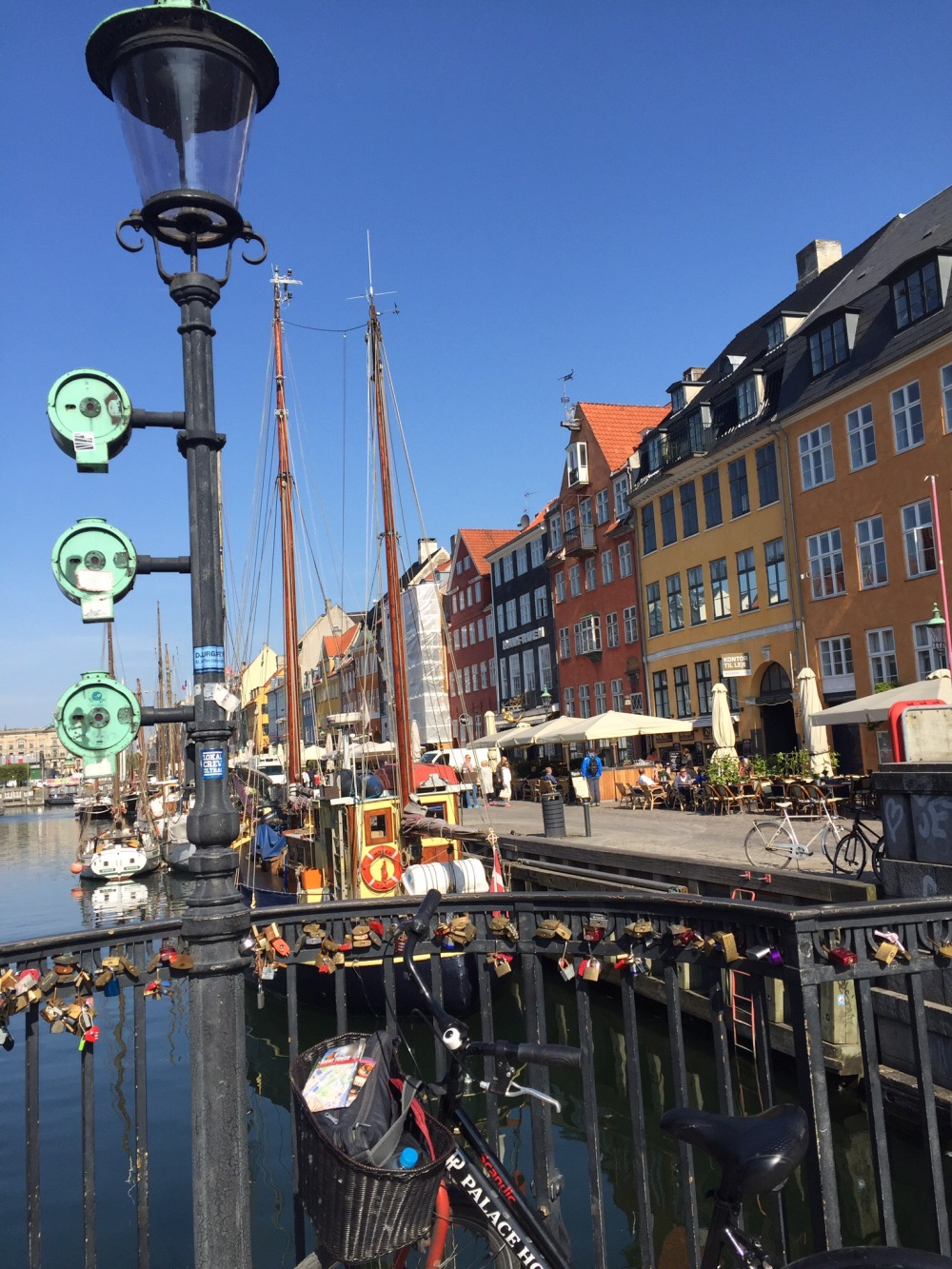 I have left my beloved on guard at home and flown to Copenhagen to visit son number 1 as he undertakes a university exchange program.

Then I left son number 1 and flew to Valencia in Spain to undertake a two week language course and immerse myself in Spanish culture. And immerse myself I did! I stayed at the college dormitory above the school and found out how poorly the young are fed. (And how uncomfortable the Spanish dorm beds are!) They offered bread, sugar cereals and coffee for breakfast and the same old limited vegetable servings in the evening. I purchased some muesli form a health food store for breakfast and, as a treat I took myself off to a paella class and had the best experience of my time in Valencia. I also managed a bus trip out to the lakes and the area where the rice grows. I learnt that chicken rabbit and snails are the traditional meats in the paella and that only the poor throw the seafood into the mix. It’s odd to think of rice growing in Spain and yet paella is not odd at all. 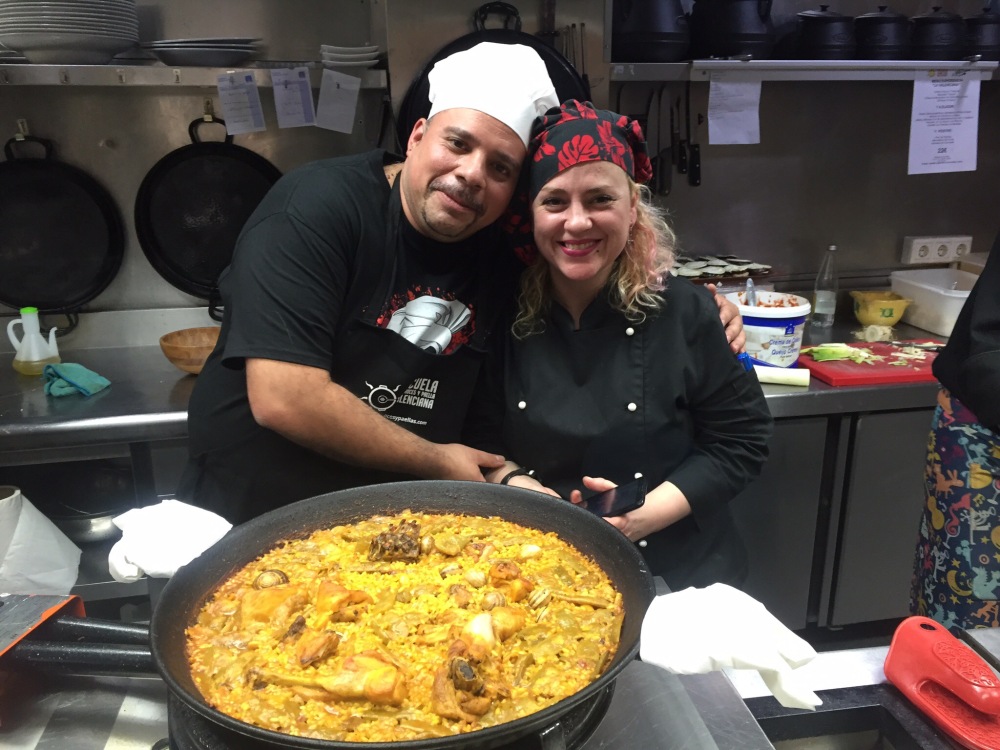 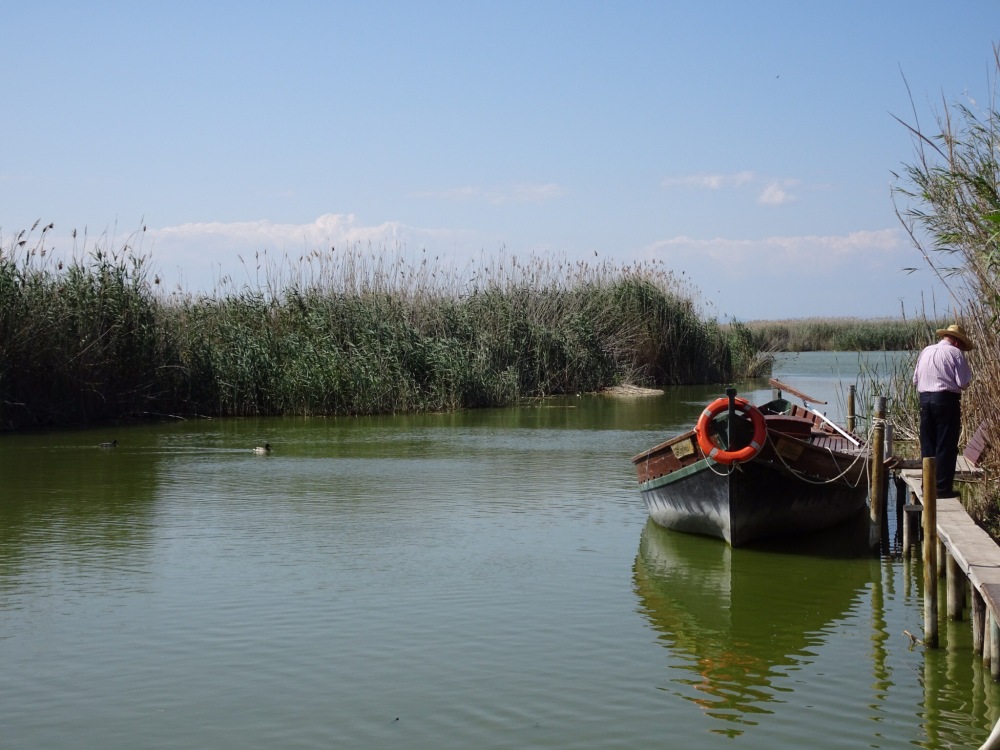 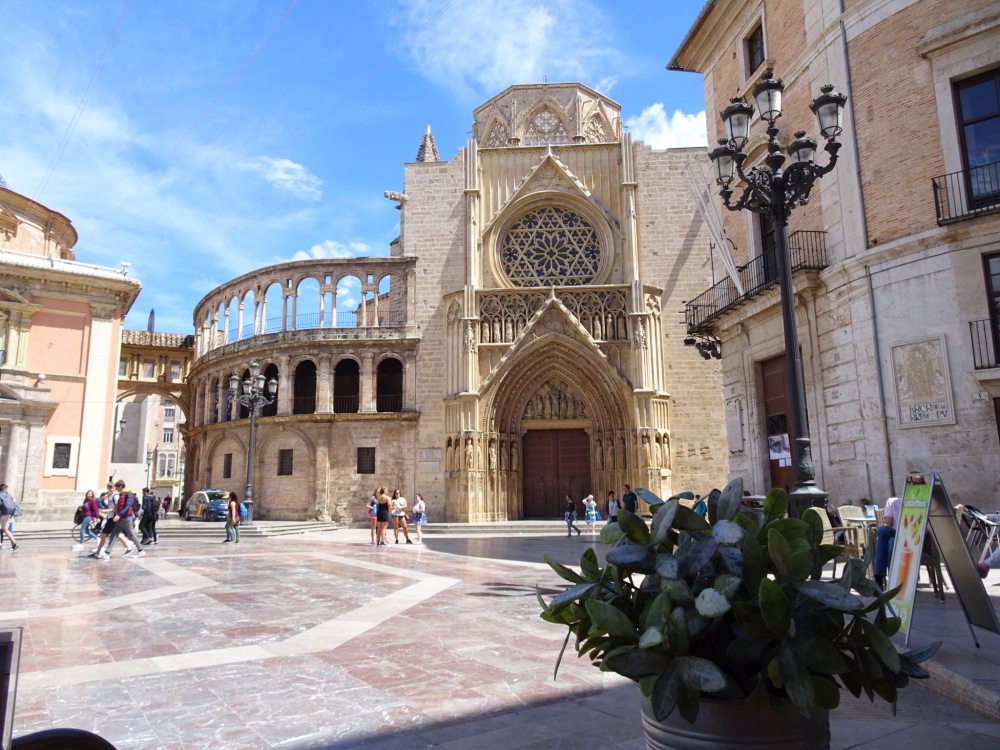 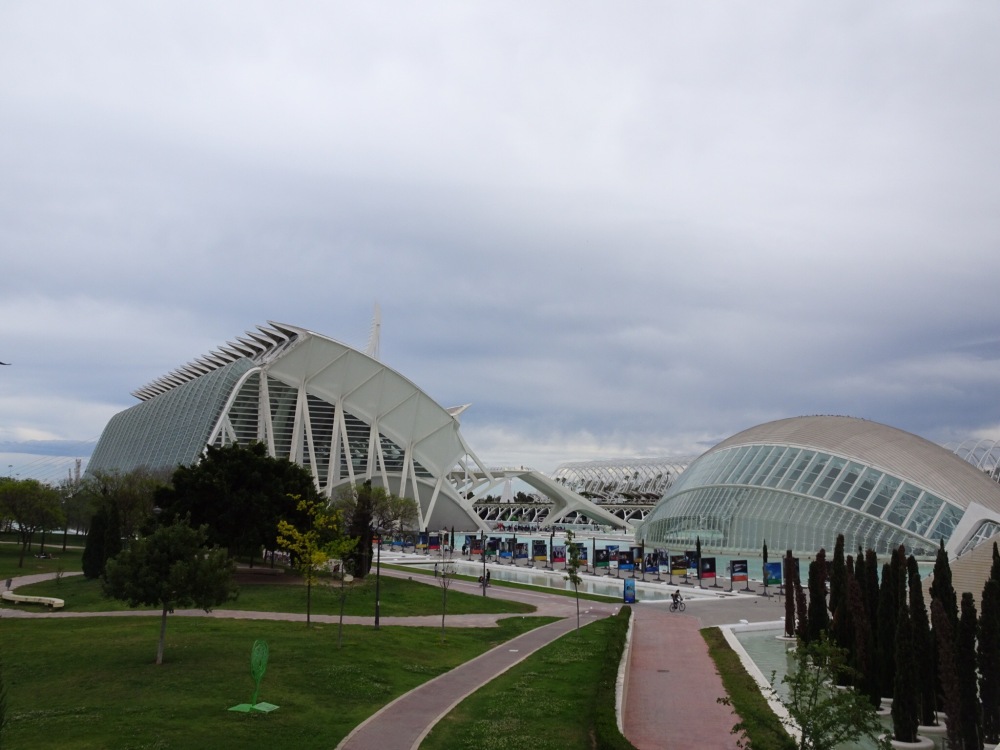 I also did some site seeing with a nice Dutch lady and had a beautiful tapas meal with another Dutch lady – it seemed that Valencia was a Mecca for those from holland and at times I thought it would have been useful to learn Dutch as well!   There were 4 in our class the first week and I was the only non-Dutch student.  It was nice none the less to learn a little from those from another country even though I was in Spain.  The diversity of people was the appeal of the Camino last year and that is probably what had dragged me back.

After graduating with my two week language certificate I headed to Madrid and waited for our friend Michelle to arrive after  she had been  hiking the West Highland Way in Scotland and visiting another Camino friend in the Czech Republic. For my first two days I jumped on the sightseeing buses and saw a flamenco ballet and also visited a bull fight.  Before you get too concerned about my judgment here I will say it was definitely a disturbing experience and if I could have left early I would have but once you are jammed into a bullfighting stadium it’s no easy task to hop over the masses on the same row. Especially when three of the most famous bull fighters are up against each other.   As it turned out I learned how passionate the Spaniards are about these bullfights – shouting out “Muy bien, Muy bien!”  in support of the fighter and “OLE OLE OLE” when the bullfighter lanced the neck of the bull – distressing for me and I had to remind myself I was witnessing a cultural norm that has been undertaken for centuries.  It seems the bullfight would equate to our Footy Season, at least for the older people in Madrid – gladiator type voyeurism to the extreme!  I had arrived in the middle of the frenzy.

It was called the corridor of rejoneses where the bullfighters are on horseback and the horsemanship and the horses were truly  unbelievable.  It was apparently the traditional way the royalty started bullfighting and when the poor people took it up they had no money for horses and hence fought on foot.

I was mesmerised by the dances the horses were undertaking as they bounced around the stadium and the ballet like performance of the fighters.  I flinched more than once when the Bulls horns were a little too close to the horses.  I could not in all good conscience see how the bulls had a hope in hell of winning the fight and I was equally worried for the horses ridden by the bullfighters and I left there a little shaken learning that it is not if the bull dies that determines the winner, but rather how the bull dies.  Another disturbing fact I later discovered was what happened when the white handkerchief was waved after a fight.  I seems the fighter has impressed everyone so much he gets one of the Bulls ears. Not sure what happens with those now – soup? Trophy cabinet? 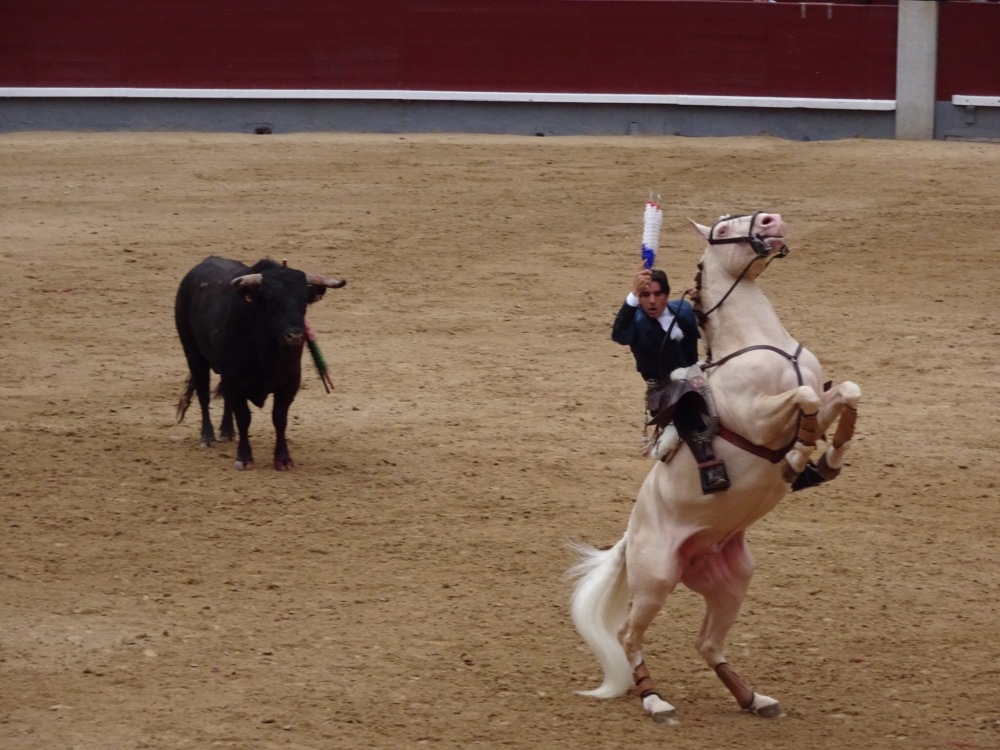 I then decided on a more sedate evening and went to a flamenco ballet which was admittedly more flamenco than ballet but quite an enjoyable evening after the trauma of the night before.

When Michelle arrived we had a whirlwind trip of Toledo and the Prado and hightailed it out of Madrid.  Sometimes more than a day or two in a big city is too much!  We checked in to a hostel and did some serious bar hopping in San Sebastián, which is a rather appealing surf city in the north of Spain known for its pinchos bars. Pinchos are tapas for the Basque people – most of which are served on bread (the pinchos not the basque people).  Here again being either vegetarian or gluten free would be a problem as most pinchos are some form of meat or fish served on bread.  Hence the bar hopping was really an opportunity to eat every different type of pincho on offer – as long as it didn’t frighten us!

It seems there’s always a statue looking down on us.